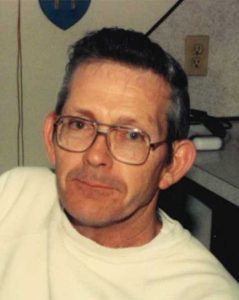 He was born in Conestoga to the late Clyde W. and Esther (Stauffer) Martin and was the husband of Mary (Stonebraker) Martin with whom he shared 29 years of marriage.

Ted was an assembler for Dana Inc. He enjoyed working outside and was an avid hunter and fisherman. He was a member of the Mount Union Post #107, American Legion.

In addition to his parents, he was preceded in death by a son, Greg Martin; a step-son, Russell Updike and a sister, Shirl Gochnauer.

Arrangements by Stradling Funeral Homes, Inc., Akron/Ephrata. Online condolences can be given at stradling
funeralhome.com.